Mailbag Question: No, You Don't Have To Have Right Wing Political Views To Be a Traditional Catholic 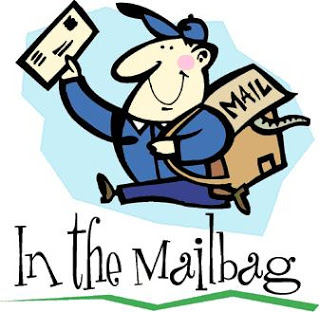 I have become "red-pilled" on the Catholic Church but I'm wondering why so many people who call themselves "traditional Catholics" hold political views that are so right-wing that they seem to go against the teachings of the Church on many issues?

This has bothered me for some time as well.

We all have seen that leftist parties in the Western world have subscribed to a series of political views that the Church deems abhorrent. The sinful promotion of abortion, sodomy, gender theory and irregular families are clear cut. It is also apparent that the left believes religiously in the separation of Church and State that inevitably leads to a decline in the belief, respect and worship that is due to God alone and re-directs it to the worship of self or to government. Worryingly, the left also consistently attacks Christian education and social institutions and periodically tries to interfere in the practice of the faith itself (see California's bill to tamper with the sacrament of confession for example.)

However, that is not the complete picture.

Right wing parties in the Western world have an appalling record of modifying the tax code to provide billions and billions of dollars to the richest people in society at the expense of the very poor. Right wing parties routinely cut social services and support programs for the most vulnerable of people and make it harder for those in jail or mental housing units to re-integrate into society. Right wing parties routinely make it easier to obtain weapons of war that have no practical purpose for hunting or self-defense. The Church condemns, in the strongest terms, all of this.

Right wing parties routinely encourage a "capitalist culture" that forsakes God for mammon. This is how we get man-made climate change and oceans that are tragically being destroyed before our very eyes.

There is a reason that Catholic political parties in Europe had been referred to as "Catholic Centre." Catholicism is not right-wing or left-wing. It insists on timeless moral truths that are today called "traditionalist" or "right-wing" while demanding that we care for one another and the common good in a way that is called "left wing" or "socialist."